Opportunities around the world!

The application deadline has been extended to September 30, 2020!

Europeans face Europeans. The national policies of the states making up the old continent continue to shape Europe’s future at the expense of Europe as whole. The divisions among the countries are deepening, very often in a way that creates a crisis both internally and in a global context. The constant search of common narratives – as the basis for a common identity-based policy – seems to be increasingly difficult in the face of fragmented political spectrum and ever-more differing policy approaches in Europe. The purpose of the Forum is to provide space for young scientists to find what is common to all Europeans.

As part of the 3-day event, 20 young researchers from all over Europe are invited to present and discuss their research work related to the topic of the Forum, as well as to network among themselves. The conference will take place on the first two days under the direction of experts within four thematically different panels:

The third day is designated for further exchange among participants during a thematically appropriate social programme in Vienna and Lower Austria.

Who we are looking for

We are seeking a maximum of 20 young scholars working on Central and South Eastern Europe in the fields of peace research and security policy, cultural studies, political sciences, economy, geography, sociology, media studies and history to contribute with their research to the analysis of the afore-mentioned issues and to find a common narrative that would held the future Europe together.


Aims of the Forum

Thematic programme of the Forum

Europe as an area of peace and stability

For a long time, Europe has been a symbol of peace and stability. After all, the European Union itself was founded to keep the continent from repeating the horrors of the wars Europe experienced in the first half of the twentieth century. However, the narrative of universal peace and stability may be applicable to Western Europe, but is untenable for Eastern and South-Eastern Europe given the events of the 1990s, as well as the current conflict in Eastern Ukraine. Moreover, peace is a matter of course for a young generation who has experienced neither war nor totalitarianism.

Europe as a space of cultural diversity

Europe as a global actor

With the rise of China as an economic giant, Russia’s increasingly assertive foreign policy and the unpredictable, Europe-distancing conduct of the United States, Europe (above all its Eastern and South Eastern part) is significantly influenced by external forces. The relative decline in economic importance and the projected demographic changes pose challenges to the EU and its neighbours both internally and externally, to which – due to fragmentation of European states and the lack of a common foreign-policy approach – the EU continues to be unable to respond effectively.

If not the EU, is there/has there been an alternative?

Despite being the most extensive project of political integration in the world, the European Union has experienced a series of crises in recent years such as the Eurozone debt crisis, the refugee crisis, the Brexit or the rise of populist, strongly nationally-oriented parties across the continent. On the one hand, the enlargement of the EU in Eastern and South Eastern Europe seems to be stuck, on the other hand, the deeper integration of the EU members is not evolving as previously expected, where there is growing scepticism about the European project in general. Brexit, the dismal socio-political situation and the resulting protests in some (non-)EU member states, and the democratic backsliding in Central Europe – all this creates the ideas of a different Europe: a Europe of sovereign nation states, a federal Europe or a Europe in the form of a republic.

Chaired by Bettina Rausch, President of the Political Academy of the Austrian People’s Party

What you need to apply

Costs for travel expenses (up to € 200,-) as well as board & accommodation (single rooms) will be reimbursed by the IDM.

IMPORTANT: As the restrictive measures regarding mobility associated wit the epidemiological situation and future development of the coronavirus pandemic cannot be predicted, the participants are asked to arrange all financial issues – participation fee, travel costs – only in the weeks before the Forum.

Applications for participation should be submitted in English via e-mail by September 30, 2020.

Please send your application to:

Language of the Forum: English 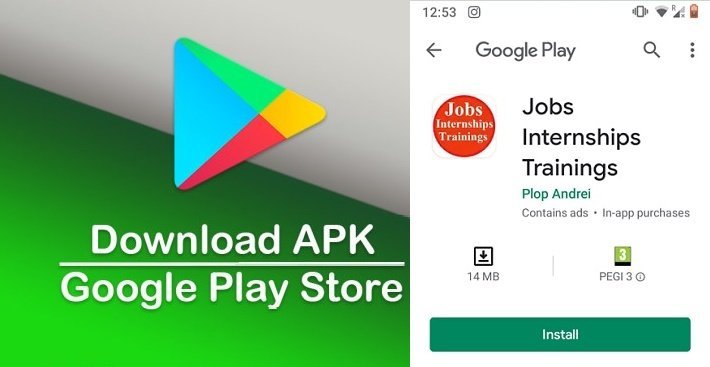 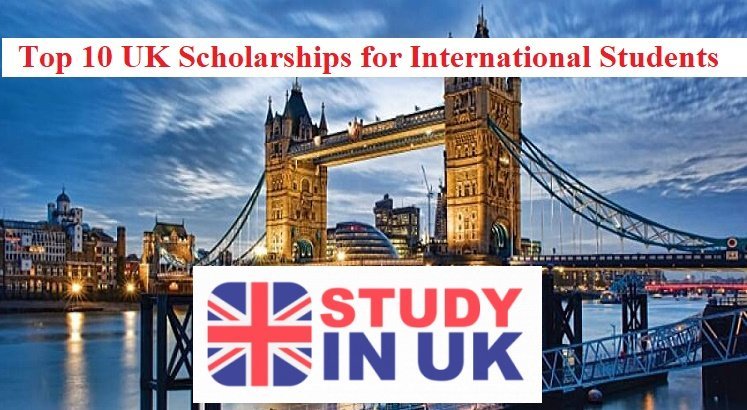 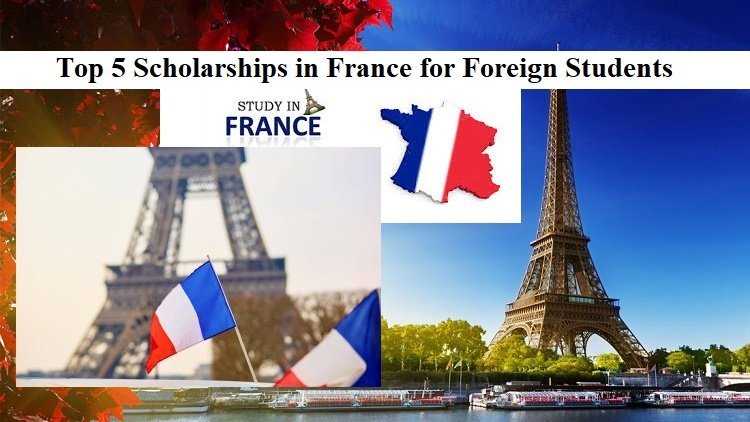 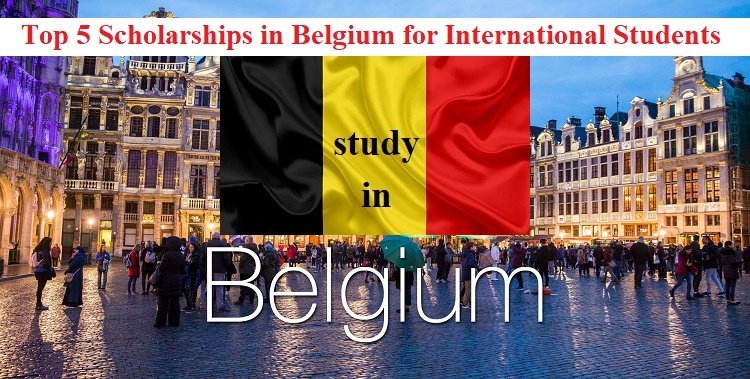 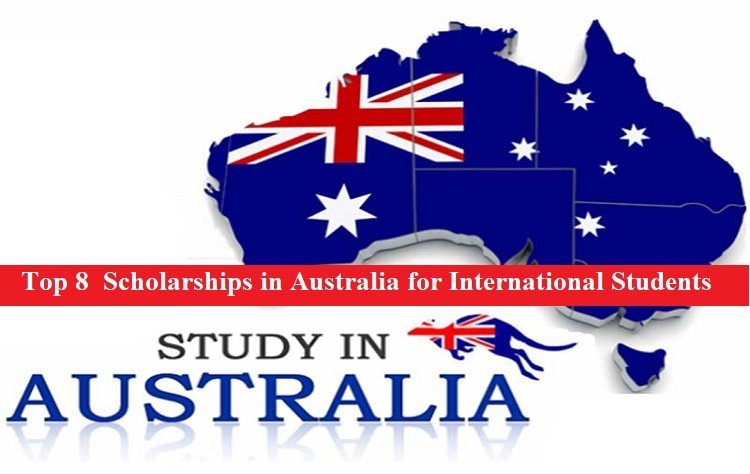 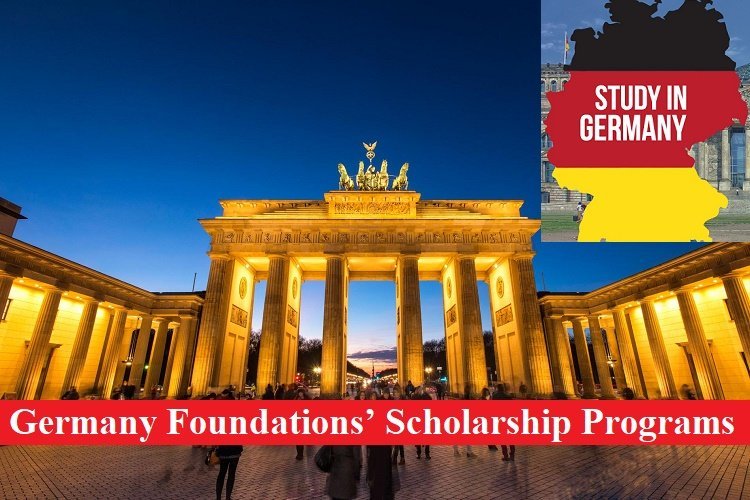 Plop Andrei – For immigrants from Latin America, Africa, India, China, etc. you must read this article 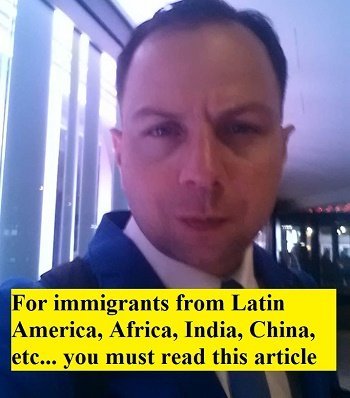 Plop Andrei – Why Canadians send me to the Russians?! Call for Applications: Innovation Fellowship for A

We use cookies to ensure that we give you the best experience on our website. If you continue to use this site we will assume that you are happy with it.Ok