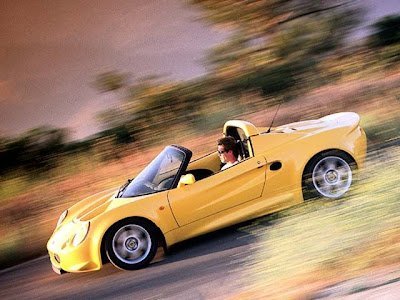 In January 1866, at a meeting of the American Anti-Slavery Society in Boston, Susan B. Anthony and Lucy Stone proposed the creation of a new organisation with the goal of universal suffrage. On 10th May, Anthony and Stone founded the American Equal Rights Association (AERA) along with Elizabeth Cady Stanton and Frederick Douglass. The relationship between black rights activists and woman suffragists was a difficult one, exposing the differences between the two, particularly regarding working with political parties and the passage of the Fourteenth Amendment to the U.S. Constitution, which gave citizenship to former slaves and their descendants.

These differences resulted in a split within the association during its May 1869 conference. While most participants welcomed the proposed Fifteenth Amendment, which would prohibit the denial of voting rates based on a man’s “race, color, or previous condition of servitude”, as a step in the right direction towards universal suffrage, a small group led by Anthony and Stanton that opposed any constitutional change that did not give votes to women. Within days of the end of the conference, Anthony and Stanton formed the woman-only National Woman’s Suffrage Association (NWSA) to promote equal rights for women in all aspects of society.

On 24th November 1869, Lucy Stone, Julia Ward Howe and Josephine Ruffin formed the American Woman Suffrage Association (AWSA). This group, which was open to members of both sexes, sought to continue the work of AERA in not only calling for votes for women, but also supporting the Fifteenth Amendment. The following year, the AWSA founded their own national magazine, the Woman’s Journal, edited by Stone.

The passage of the Fifteenth Amendment in 1870 removed one of the main points of contention between the two groups. The woman suffragists also began to see the downside of having two rival groups who were working to the same ends. After years of negotiation, the NWSA and AWSA merged to form the National American Woman Suffrage Association in 1890.