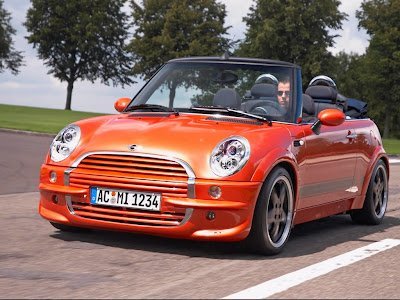 CooperS Classic Car Design And development as project ADO15 (Austin Drawing Office project number 15), the Mini came about because of a fuel shortage caused by the 1956 Suez Crisis. Petrol was once again rationed in the UK, sales of large cars slumped, the market for German Bubble cars boomed. Leonard Lord, the somewhat autocratic head of BMC, reportedly decreed: ‘God damn these bloody awful Bubble Cars. We must drive them off the road by designing a proper miniature car’. He laid down some basic design requirements: the car should be contained within a box that measured 10 × 4 × 4 ft (3 × 1.2 × 1.2 m); and the passenger accommodation should occupy 6 ft (1.8 m) of the 10 ft (3 m) length; and the engine, for reasons of cost, should be an existing unit. Issigonis, who had been working for Alvis, had been recruited back to BMC in 1955 and, with his skills in designing small cars, was a natural for the task. The team that designed the Miniwas remarkably small: as well as Issigonis, there was Jack Daniels (who had worked with him on the Morris Minor), Chris Kingham (who had been with him at Alvis), two engineering students and four draughtsmen. Together, by October 1957, they had designed and built the original prototype, which was affectionately named “The Orange Box” because of its colour. 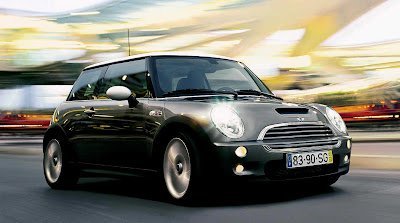 Picture of Mini Cooper Classic Cars
The ADO15 used a conventional BMC A-Series four-cylinder water-cooled engine, but departed from tradition by mounting it transversely, with the engine-oil-lubricated, four-speed transmission in the sump, and by employing front-wheel drive. Almost all small front-wheel-drive cars developed since have used a similar configuration, except with the transmission usually separately enclosed rather than using the engine oil. The radiator was mounted at the left side of the car so that the engine-mounted fan could be retained, but with reversed pitch so that it blew air into the natural low pressure area under the front wing. This location saved precious vehicle length, but had the disadvantage of feeding the radiator with air that had been heated by passing over the engine. It also exposed the entire ignition system to the direct ingress of rainwater through the grille.