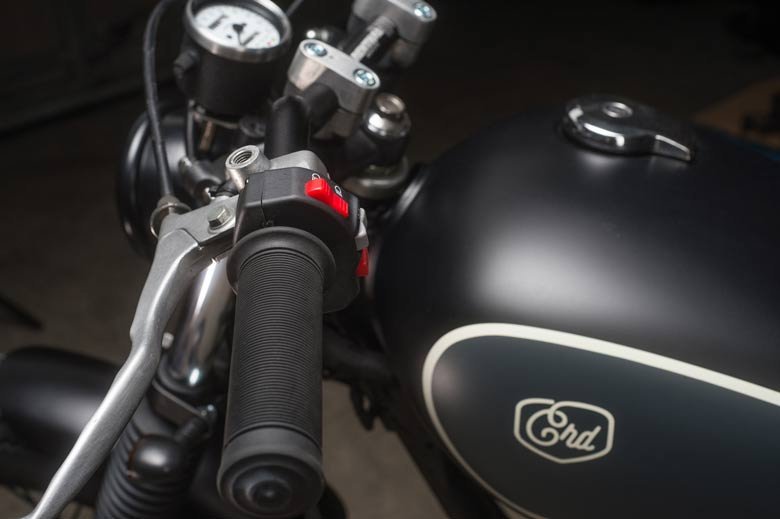 On 6th November 1975, one of the most infamous rock bands of all time played their first concert at St. Martin’s College of Art in London. The Sex Pistols emerged from an earlier group called The Strand that the boutique owner and impresario Malcolm McLaren managed. Following a brief spell in the United States promoting the New York Dolls, McLaren returned to England with the plan to develop the punk scene he had witnessed emerging in Lower Manhattan.

After changes in personnel and a succession of band names, the Sex Pistols line up was in place. The original members from The Strand, Steve Jones on guitar and Paul Cook on Drums, were joined by Glen Matlock on Bass and Johnny Rotten (real name John Lydon) on vocals. In September 1975, McLaren arranged rehearsals for the group at the Crunchy Frog studio, near the London’s docklands.

Matlock was a student at St. Martins where he secured their first gig in a support slot at the college, which set the scene for their later reputation. The organisers pulled the plug on the band before they finished their set resulting in a brawl. Undaunted, the band continued to play at colleges over the next year before performing at larger venues and finally receiving national notoriety following an incident during a legendary early evening live television broadcast in which they used strong language leading to a moral outcry in the press.

To mark the thirtieth anniversary of the gig in 2005 The Independentnewspaper’s web site featured an article entitled “The birth of punk” sharing the memories of those who were there.