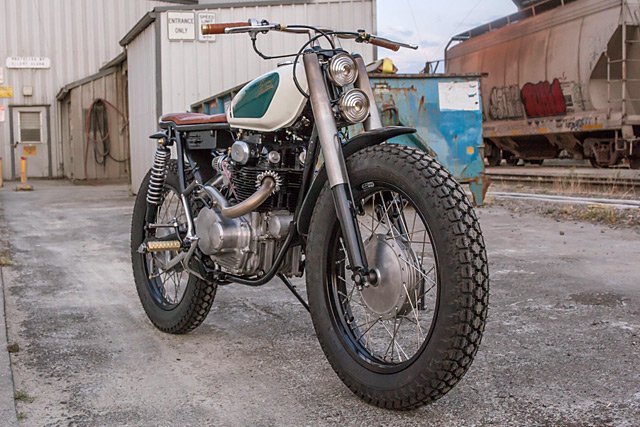 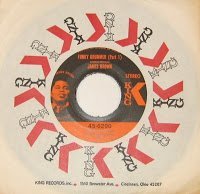 On 20th November 1970, “The Godfather of Soul”, James Brown, went into the King Records studio in Cincinnati, Ohio to record a session with his band, the James Brown Orchestra. The band included drummer Clyde Stubblefield, who had worked with Brown since the mid-60s, drumming on the hit records “Cold Sweat”, “I Got the Feelin'” and “Say It Loud – I’m Black and I’m Proud”. While the band played an extended vamp, Brown improvised lyrics in a style he had made his own.

At one point Brown sings:

I wanna give the drummer some of this funky soul we got here
You don’t have to do no soloing, brother
Just keep what you got
Don’t turn it loose, ’cause it’s a mother

Stubblefield then played eight bars of a slightly modified version of his earlier riff. When the rest of the band joined in once more, Brown announced that the tune is called “The Funky Drummer”, apparently in recognition of Stubblefield.

Brown’s prescience regarding the drum break has since been proven – even though the song was only a minr hit following its release in March 1970. It has become one the most (if not the most) frequently used sample of all time. Not only has it appeared on songs by hip-hop artists such as the Beastie Boys, De la Soul, DJ Jazzy Jeff & the Fresh Prince, Dr. Dre, Ice Cube, Ice T, LL Cool J, NWA, Run DMC, Public Enemy and Salt’n’Pepa, but it has also been used by Depeche Mode, Enigma, Fine Young Cannibals, New Order, Prince, and Sinead O’Connor.