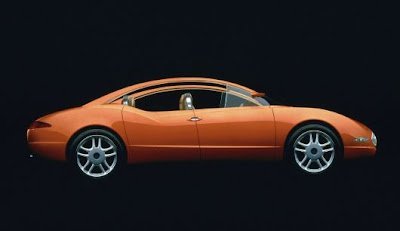 The Buick Cielo concept incorporates advanced technologies such as voice-activated systems to open and close doors, operate the uniquely designed convertible top and handle entertainment and climate controls. There’s a voice feedback choice – male or female. And the ignition is keyless.
Cielo’s two roof rails run between the front of the passenger compartment and the rear end, strengthening the overall body and allowing the use of three hard roof panels which slide into the trunk when the driver wants the top down. The panels travel fore and aft within the rails. When the convertible top is up, the roof rails provide increased body stiffness and reduce noise and wind intrusion. 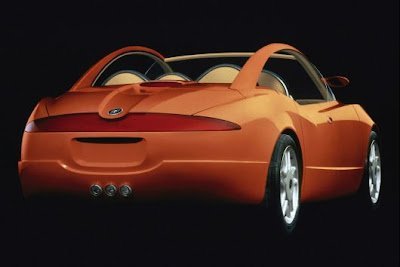 The rear window is adjustable from partially open to fully stored, limiting wind in the passenger compartment when the top is down. 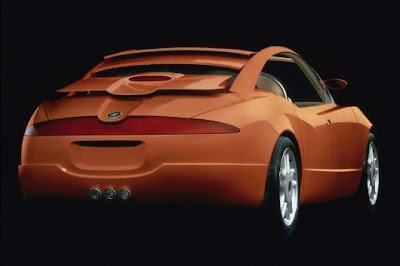 ‘This is a no-compromise convertible,’ says Roger Adams, Buick’s marketing general manager. ‘In fact, it’s innovative enough to appeal to some people who have never considered a convertible before.’ 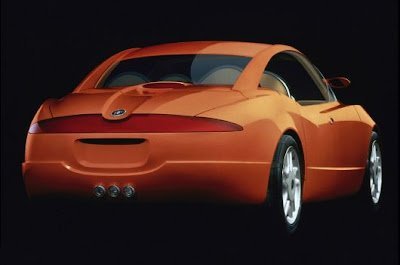 The four doors are power-operated and hinged at the front and rear pillars, opening at the center pillar. Articulating hinge mechanisms allow the doors to open wide. Similar to the 1998 Buick Signia concept vehicle, Cielo has recessed rockers and recessed doorsills that improve access to the car.