History of the world in 100 objects – early modern bits 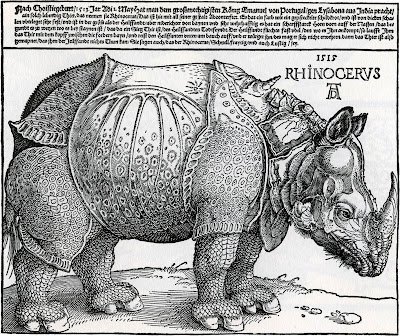 A History of the World in 100 objects is a joint venture between BBC Radio and the British Museum. It is written and presented by Neil Macgregor, Director of the BM and cleverly focusses on a single object from the Museum’s collection for each 15 minute radio program. The programs are aired 3 times a day (ze nation vill be educated!), Monday to Friday, and if you miss all of these are also on the BBC iPlayer….

The official website is a confusion of whirling graphics and whoever designed it should have their head chopped off, or at the very least put in the stocks for a day. Objects submitted by the general public (this is a participative exercise) mingle with the “official” objects, and I got lost in the navigation. One minute you are looking at a Chinese bronze bellfrom 500BC, the next at a Sutton’s Seeds catalogue (albeit an old one). It’s all rather confusing. At least the radio shows are available on the website permanently.

Hurray for the Radio Times, which has published a nice simple list of the 100 objects, or rather 99. The last one has yet to be revealed. According to the RT, there are 4 European objects from the 1500-1800 period in the list:

75 Dürer’s Rhinoceros – 1515 (pictured above)
“A woodcut made by the German painter, said to be based on a sketch of an Indian rhino that had arrived in Lisbon that year. Described by the British Museum as one of the great images of European art.”

76 The mechanical galleon – 1585 AD
“The Nef Galleon, an intricate mechanical “toy” that demonstrates the importance that ships had for Europeans.”

80 Pieces of eight – 1589–1598
“Made for the Spanish empire from silver mined in the Peruvian Andes, these coins became the world’s first global currency.”

85 Reformation centenary broadsheet – 1617
“Produced in Leipzig to mark the centenary of the start of the Reformation. The woodblock print of Protestant propaganda is seen as a forerunner of the print media.”