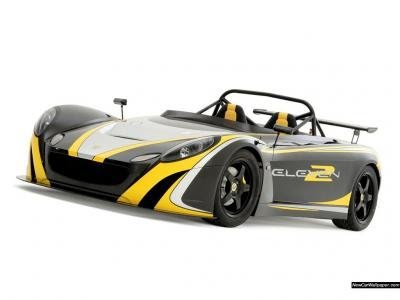 On the night of 26th November 1703, the gale force winds that had swept over Britain for a week reached a climax. Winds travelling at an estimated 120 mph blew down buildings and carried people and animals through the air. Gusts uprooting over four-thousand oak trees in the New Forest alone.

The gales first struck the West Country causing widespread flooding in the Bristol area. In nearby Wells, Bishop Richard Kidder and his wife were killed when two chimney stacks collapsed on them while they slept. On land, over one-hundred people lost their lives, but the death toll was much higher at sea with many thousands dying: the Royal Navy lost thirteen ships and over fifteen-hundred men.

In London, the winds tore the roof off Westminster Abbey and many other churches lost their towers and spires. A row of houses near Moorfields collapsed and around seven-hundred ships in the docks were crushed into each other. Queen Anne took refuge in the basement of St. James Palace while part of its roof collapsed.

The storm abated the following morning, but strong winds continued to blow until 2nd December. The writer Daniel Defoe published a collection of eyewitness accounts of the devastation in a book called The storm: or, a collection of the most remarkable casualties and disasters which happen’d in the late dreadful tempest, both by sea and land (1704). He wrote:

In short, Horror and Confusion seiz’d upon all, whether on Shore or Sea: No Pen can describe it, no Tongue can express it, no Thought conceive it, unless some of those who were in the Extremity of it; and who, being touch’d with a due sense of the sparing Mercy of their Maker, retain the deep Impression of Goodness upon their Minds, tho’ the Danger be past: and of those I doubt the Number is but a few.