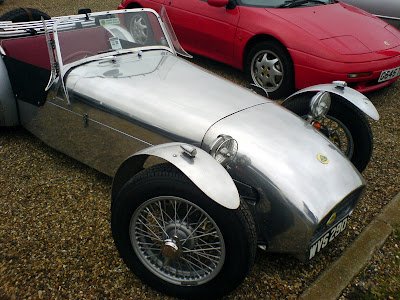 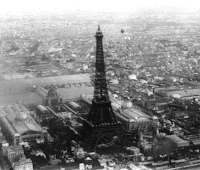 In 1884, the French structural engineer and architect, Gustave Eiffel, started to draw up plans for a 300-metre tall iron tower. He submitted his design as an entrance arch to those responsible for the Exposición Universal de 1888, a World’s Fair to be held in the Spanish city of Barcelona. The city governors, the Consistory of Barcelona, rejected the idea because they considered it not only to be too expensive, but also ill-fitting with the surrounding architecture.

Undaunted, Eiffel submitted his design to the planners of the Exposition Universelle, another World’s Fair to be held in Paris in 1889 to celebrate the centenary of the French Revolution. His plans met with approval and work commenced in January 1887. Over the next two years hundreds of workers cleared the site by the River Seine, constructed the foundations, and fabricated and assembled over 18,000 different parts of the three platformed Tower using over 2,500,000 rivets.

On 31st March 1889, Eiffel and members of the Council of Paris climbed the 1,710 to the top of the construction, where he planted a French flag to inaugurate the 312 metre tall Tower that now bears his name. At that time it was the tallest tower in the world, a distinction that it held until the completion of New York’s Chrysler Building in 1930, despite Eiffel only holding a permit for the Tower to stand for twenty years. Indeed, the original contest rules required that the structure be easily dismantled. Nevertheless, the addition of an antenna proved the Tower’s value for radio and then later for television broadcasts.

Initially the object of disgust of the many Parisians who considered it to be an eyesore the Tower soon became a major tourist attraction, having over two-million visitors in its first year alone. The Eiffel tower has become arguably the most recognisable landmark in the city and a symbol of French pride. To learn more you can download a pdf file telling you All you need to know about the Eiffel Tower from the official website.