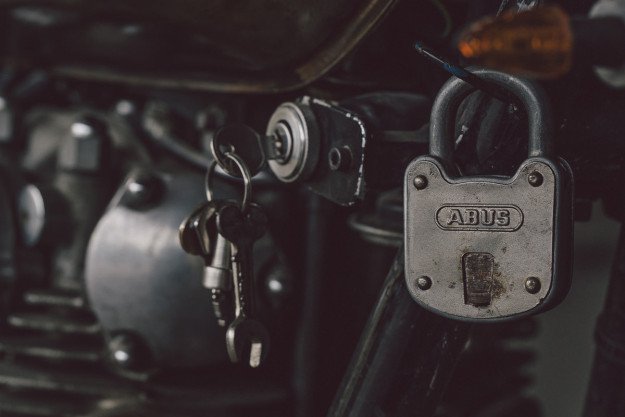 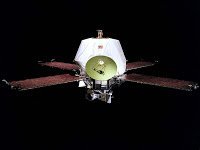 On 30th May 1971, an Atlas-Centaur rocket launched from Cape Canaveral carrying the Mariner 9 spacecraft. NASA’s Mariner program was an investigation of Mars, Venus and Mercury using unmanned probes. Mariner craft achieved many firsts: Mariner 2 was the first spacecraft to fly past another planet (Venus) and Mariner 4 was the first to pass close to Mars.

The program also had its fair share of setbacks: Mariner 1 was destroyed following a rocket malfunction; Mariner 3 failed to reach Mars due to a technical fault; and Mariner 8 ended up in the Atlantic Ocean after an unsuccessful launch. With the demise of Mariner 8, its identical sister craft was tasked with becoming the first object to orbit another planet. Mariner 9 arrived at Mars on 13th November when it entered orbit.

For nearly a year, NASA received data from the probe’s infrared and ultraviolet instruments. Mariner 9 also took photographs of the planet’s surface after having to wait for a couple of months because of the amount of dust in Mars’ atmosphere. The scientists switched Mariner 9 off on 27th October 1972 after it depleted its supply of gas that fuelled the altitude control.