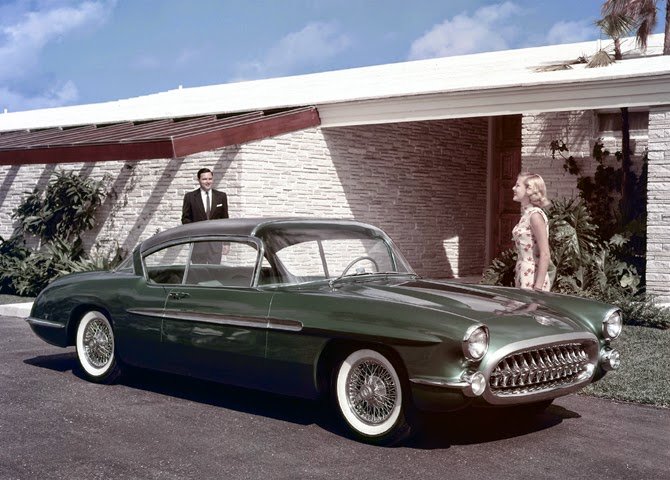 By the mid-sixties, the Beatles had become the biggest popular music group in the World. The fanatical response of their fans – particularly young females – who screamed through their concerts became known as Beatlemania. John, Paul, George, and Ringo became increasingly disenchanted playing live music that nobody could hear, consequently their concerts became shorter and shorter.

1966 marked a turning point for the band. During their world tour of that year, the Beatles’ manager, Brian Epstein, turned down an invitation to meet Imelda Marcos, the wife of the Dictator of the Philippines. In response the Philippine authorities withdrew the group’s police protection and released details of the snub to the media resulting in the band being harassed as they left the country. This was nothing compared to the storm that broke when they arrived in America.

In March, the London newspaper the Evening Standard printed an interview with John Lennon in which he made controversial comments about Christianity. In response, some religious groups in America burnt Beatles records and merchandise. The group also received death threats.

The last date of the tour was at Candlestick Park, San Francisco, on the 29th August 1966. Little did the screaming fans know, but this was to be their last ever paid concert. From then on the band would focus on studio work and only occasional public performances.

You can read the controversial Evening Standard article, “How Does a Beatle Live? John Lennon Lives Like This”, in full.