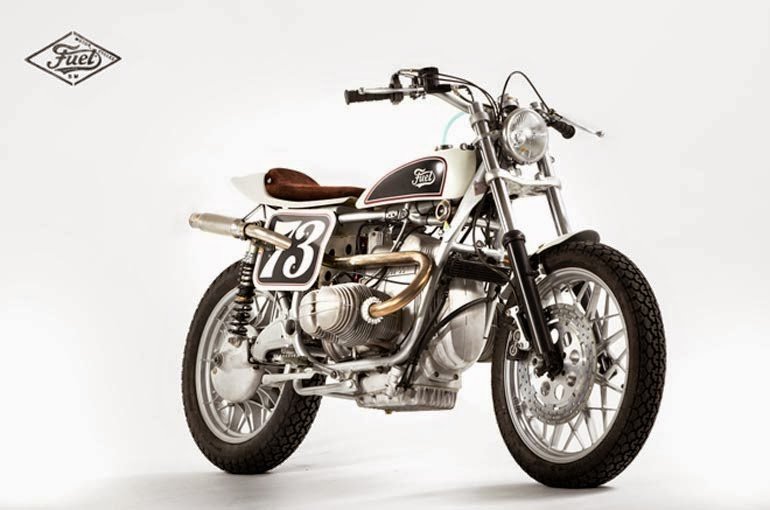 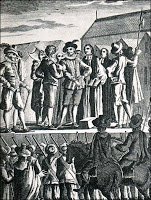 Born in Devon in 1552 into a Protestant, Walter Raleigh served in Ireland during the suppression of the Desmond Rebellions between 1580 and 1581. He received forty-thousand acres of land seized from the Irish and became a major landlord in Munster. By this time Raleigh had embarked on a career at the royal court that resulted in him quickly becoming a favourite of Queen Elizabeth.

Following the death of half-brother, Humphrey Gilbert, Raleigh decided to continue Gilbert’s plans for the New World. In 1585 (the year Raleigh received a knighthood) he received letters patent to set up colonies in North America and sent two expeditions across the Atlantic: the first to set up a base for privateering on Roanoke Island; and the second to establish a farming community. Both expedition ended in failure and Raleigh focused his energies on writing.

In 1591, Raleigh secretly married “Bess” Throckmorton, one of the queen’s ladies-in-waiting, resulting in his disgrace. Elizabeth ordered Raleigh’s imprisonment and expelled his wife from court. After his release he retired to his estate at Sherborne in Dorset and became a Member of Parliament, representing three different counties during his political career.

In 1595 he led a naval exploration of South America; took part in the capture of Cadiz, a year later; and, explored the Azores in the following year. By 1600, he had regained royal favour as demonstrated by her giving him the governorship of the Channel Island of Jersey. This restoration of his fortunes ended with the death of Elizabeth in March 1603.

Prior to the queen’s death Raleigh had made an enemy of Sir Robert Cecil, who had been charged with a smooth transition to the new monarch, King James I, for whom he became a trusted advisor. Two months into his reign, James stripped Raleigh of his offices and monopolies. In July 1603 Raleigh was taken into custody and in November he faced trial for treason for being part of a plot against the new king.

Found to be guilty, he languished in the Tower of London until 1616, when he was released to embark on an expedition to Venezuela to find the legendary city of El Dorado. During the expedition, some of Raleigh’s men sacked a Spanish outpost on the Orinoco river. The failure of the mission and the furious response of the Spanish gave James the excuse he needed to have Raleigh executed.

Following a number of failed attempts to escape and an investigation by a special commission, Raleigh faced the Privy Council where he was accused of treason and wishing to ferment war with Spain. The commissioners found him guilty and on 29th October 1618 Raleigh mounted the scaffold at Whitehall. After being shown the executioner’s axe he remarked, “This is a sharp Medicine, but it is a Physician for all diseases and miseries.”

Project Gutenberg hosts a copy of Raleigh’s The Discovery of Guiana – an account of his 1595 expedition.