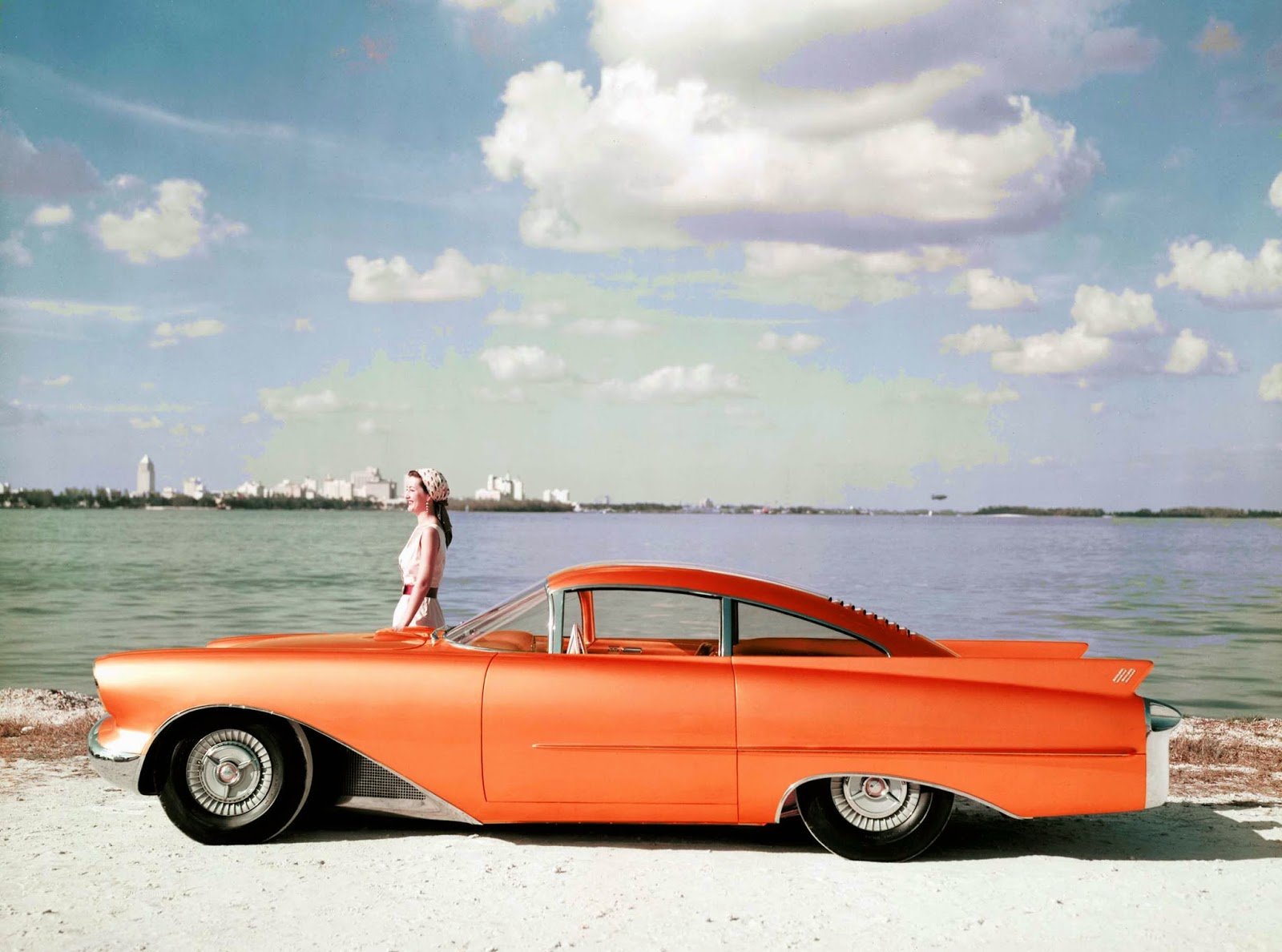 In 1826, two Baltimore bankers, Philip E. Thomas and George Brown, visited England to investigate rail transportation systems. In the year since the Erie Canal opened, providing a new transportation route from mid-western cities to New York, Baltimore had been losing business. The two bankers hoped a railroad would redress the situation by providing faster transportation of goods to the east coast.

The following February, the two held a meeting with prominent Baltimore merchants and fellow bankers resulting in the chartering of the Baltimore and Ohio Rail Road Company (B&O), which was formally incorporated in April 1827, the first in the United States. In July 1828 work began on the first section, which opened in to the public in January 1830 – the mile and a half journey cost nine cents. In May the railroad stretched thirteen miles to Ellicott’s Mills.

Initially, horses hauled the trains, but the industrialist Peter Cooper decided that steam power was preferable. He challenged the owners of the B&O to a race between one of their horses and his steam locomotive, Tom Thumb – the first to be built in America. The challenge was accepted and the date for the race was set for 28th August 1830.

Beast and machine were each hitched to carriages containing passengers. The locomotive took a commanding lead from the start, but a mechanical failure resulted in a loss of power and the horse won the race. Nevertheless, the directors of the B&O saw the superiority of steam power and organised a competition for steam engine designs held in 1831. The winning designer, Phineas Davis, adapted some of Cooper’s ideas in the locomotives that eventually entered service.