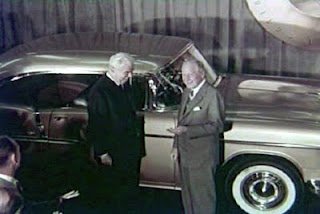 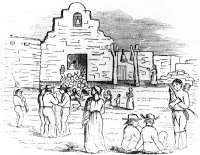 Hugh O’Connor was born in Dublin in 1732 into an aristocratic family. Like many contemporary Irish Catholics of the day, Hugh saw no future for himself in his homeland, which he left in 1750 to serve the Spanish King. His cousin, Alexander O’Reilly, a Lieutenant Colonel in the Spanish army obtained him a commission in the Hibernia Regiment.

After serving during the Spanish invasion of Portugal, O’Connor (by then known as Hugo Oconór) was transferred to Cuba, where he rose to the rank of Sergeant Major. In 1765, following his promotion to Major, he moved to Mexico to serve with the colonial administrators. Two years later he went to Texas to investigate alleged corruption and became acting governor.

France’s defeat in the Seven Year’s War resulted in her giving up her North American colonies: Canada went to Britain; Spain received Louisiana and renamed it New Spain. In 1772, the King of Spain gave Oconór the commission to strengthen the borders of his North American territories. Three years later, Oconór reached the land now known as Arizona and decided to relocate the local garrison to a presidio (fort) in a more northern position.

On 20th August 1775, Hugo Oconór signed the official documents establishing the new fort at a place known as San Agustin del Tucson – the present location of the city known by that name. Oconór then campaigned against the Apache and Comanche tribes in the area, but his failing health forced him to request a less onerous position. He received the governorship of the Yucatán province where he died in 1779.