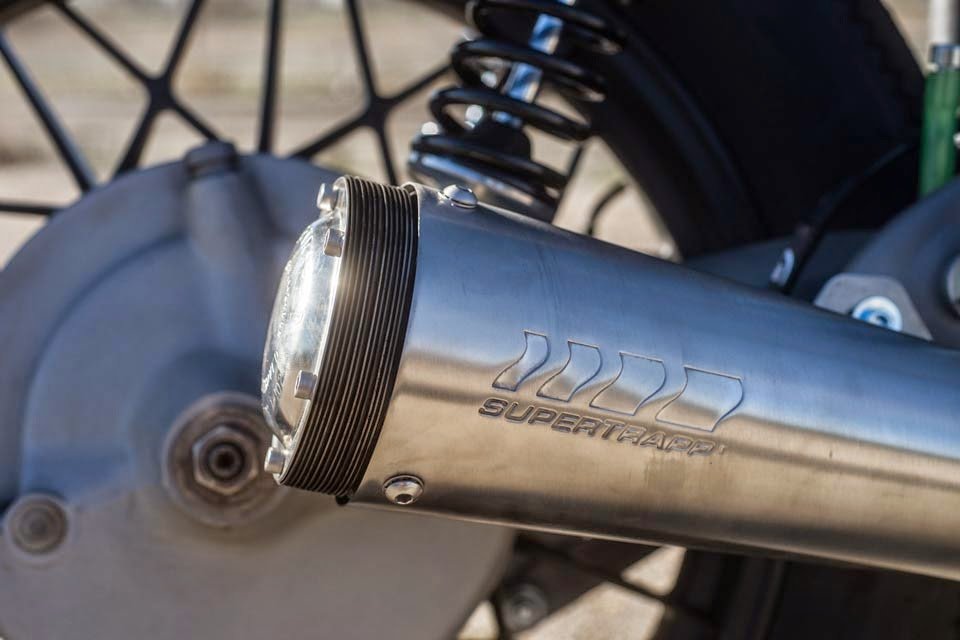 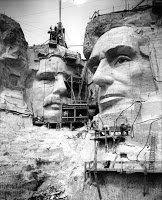 During the early 1920s, the state historian of South Dakota, Doane Robinson, promoted his idea of commissioning giant sculptures of key figures in the history of the West, such as Chief Red Cloud, Lewis and Clark, and ‘Buffalo’ Bill Cody. For a while Robinson’s ideas captured the public imagination resulting in many arguments for and against the plan, but the plans came to nothing until Robinson managed to enlist the support of the state’s Senator, Peter Norbeck. Senator Norbeck enjoyed the sort of political influence that could move the project forward and he suggested that Robinson find a sculptor capable of undertaking the work.

In August 1924, Robinson contacted Gutzon Borglum who accepted the commission but did not wish to focus his attentions on local figures; rather, he wished to produce a work that was national in scope. After surveying possible sites, the sculptor chose Mount Rushmore in the Black Hills as the location and four key presidents as his subject matter. The presidents in question where George Washington, Abraham Lincoln, Thomas Jefferson and Theodore Roosevelt.

Senator Norbeck and the Congressman for South Dakota, William Williamson, arranged the passage of the required federal legislation to allow for the carving of the mountain. Following the passage of an equivalent Bill through the State legislature the work of raising funds could begin. Donations proved difficult to find until President Calvin Coolidge spent an extended vacation in the Black Hills, during which Borglum and Norbeck persuaded him to participate in the formal dedication of the work.

During his speech at the dedication ceremony, on 10th August 1927, President Coolidge pledged federal financial support for the project. After hearing the speech, Borglum climbed to the top of the cliff and made the first six drill holes. Over the next fourteen years, around four-hundred locals worked on-and-off to complete the project: constructing roads and infrastructure, dynamiting and then drilling, and sharpening thousands of drill bits.

A series of set-backs seriously reduced the scope of the project: the outbreak of the Second World War, Borglum’s death from an embolism in March 1941, and the drying up of funds ended plans for a great vault behind the sculpture which was also scaled back. Borglum’s son, Lincoln, continued his father’s work until 31st October 1941. In all, the project cost slightly less than one million dollars and, surprisingly for a construction of that scale, it cost no lives