Pact of the League of Arab States signed, 1945 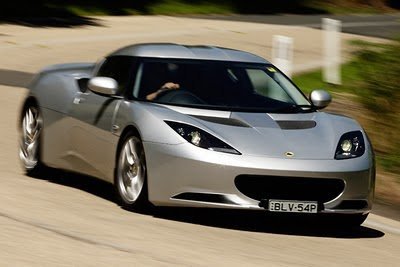 The late-nineteenth century saw the emergence of an Arab patriotism that opposed Ottoman rule. The British exploited this opposition during the First World War by sending Captain T. E. Lawrence to Arab leaders with the promise of the establishment of an Arab nation under Sherif Hussein of Mecca. In return the British wanted the Arabs to rise up against the Ottoman Empire, with whom they were at war. With the war won, the British reneged on their promise and divided the region up into a number of states.

During the Second World War, the British again needed Arab support in their campaign against the Axis Powers. Once again they promoted the cause of Arab unity through the formation of a pan-Arab organisation. This idea gained the support of some Arab leaders who sent representatives to negotiate the formation of an Arab League resulting in the Alexandria Protocol of October 1944, which proposed the formation a League of Arab States.

These negotiations culminated in leading politicians from six Arab states meeting in Alexandria, Egypt, in March 1945. With the negotiations complete, representatives of Egypt, Iraq, Lebanon, Saudi Arabia, Syria, and Transjordan met on 22nd March 1945 to sign the Pact of the Arab League of States. They also sent a copy of the pact to the Yemen for its consideration.

According to the second article of the treaty,

The purpose of the League is to draw closer the relations between member States and co-ordinate their political activities with the aim of realizing a close collaboration between them, to safeguard their independence and sovereignty, and to consider in a general way the affairs and interests of the Arab countries.

It also identified the main areas of co-operation as economic, communication, culture, social welfare and health.

The pact required the ratification of four member states before it came into effect. This happened on 10th May, by which time the Yemeni had also signed up. The Arab League – as it is popularly known – grew to include twenty-two nations (although Libyan membership is currently suspended).