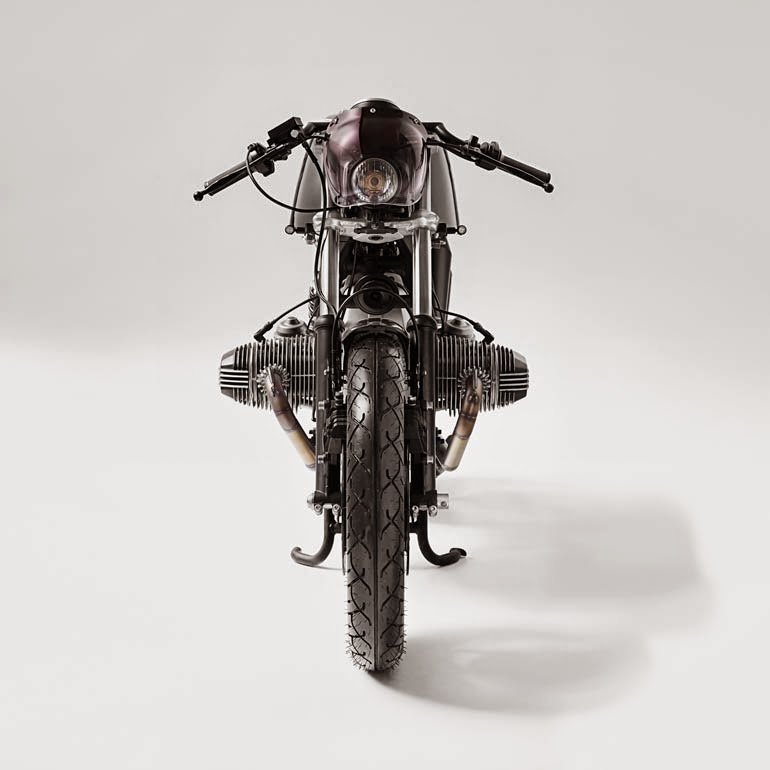 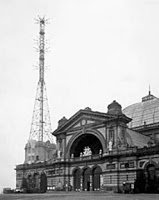 The first television broadcast in Britain was made on 30th September 1929 using an electromechanical system pioneered by the Scottish inventor John Logie Baird. His Baird Television Development Company Ltd used the British Broadcasting Corporation’s London transmitter to send images over the airwaves. The following year, with the introduction of the BBC’s Brookmans Park twin transmitter, Baird was able to broadcast sound along with the pictures.

The BBC started their own experimental broadcasts in 1932, using Baird’s thirty vertical line system. By 1936 Baird had improved his mechanical system to 240 lines; however, the BBC decided to alternate between it and Marconi-EMI’s new completely electronic 405-line system for their regular broadcasts. So, on 2nd November 1936, the BBC television service started broadcasting for the first time from their new studios at Alexandra Palace using the Marconi-EMI system and the new VHF transmitter.

The 405-line broadcast was the first regular high-definition television service in the world. It proved so successful that after a few months of switching between the two systems on a weekly basis, the BBC stopped broadcasting using the Baird electromechanical system. While the official range of the broadcasts was twenty-five miles (40km), in practice they could be picked up much further away (on one occasion as far away as New York when RCA engineers were experimenting with a British TV-set).