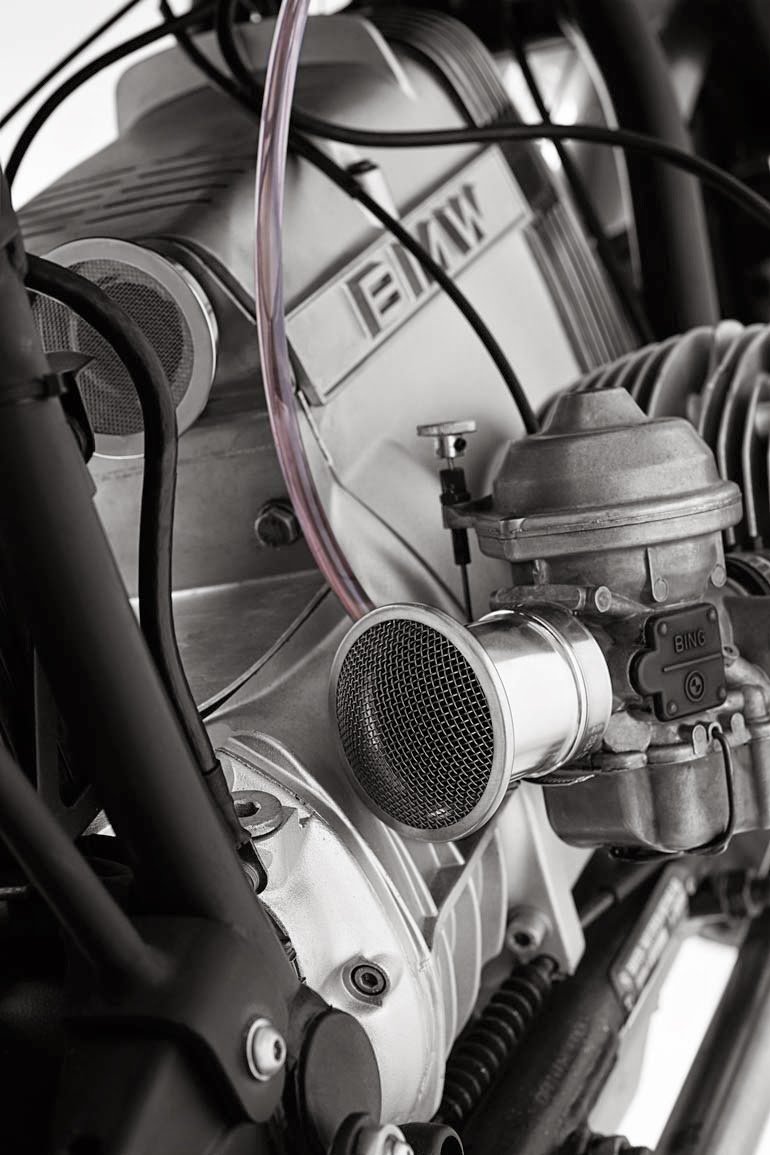 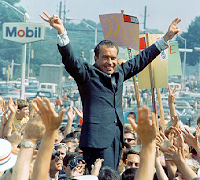 On 5th November 1968, Richard Millhous Nixon won the U.S. presidential election following a turbulent campaign that saw the assassinations of Dr. Martin Luther King and Robert Kennedy, as well violent protests on the issues of race and the Vietnam war. Nixon, the Republican candidate, received 301 votes from the Electoral College and 43.4% of the popular vote; the Democratic candidate, Hubert Humphrey, received 191 Electoral College votes and 42.7% of the popular vote; an independent candidate George Wallace (the Governor of Alabama and former Democratic candidate who ran on a pro-racial-segregation ticket) received 46 electoral votes and 13.5% of the popular vote. Thus, Nixon was duly elected to be the 37th President of the United States, taking office on 20th January 1969.

Nixon’s period in office is seen as a particularly divisive period in American history as opposition to the Vietnam war grew, especially after the bombing of Cambodia. Nevertheless, many of Nixon’s policies were far from conservative: he continued the process of racial integration in schools; he expanded the role of the federal government by creating many new agencies; on the international stage, Nixon opened diplomatic links with China and achieved a degree of détente with the Soviet Union. In 1972 he won a second term in office following a landslide victory but resigned two years later following the Watergate scandal. 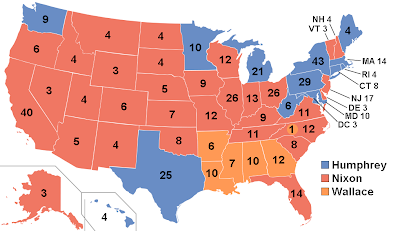