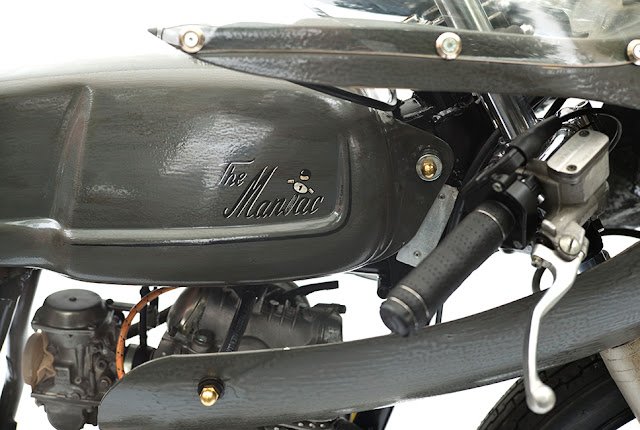 In 1966 Jann Wenner dropped out of Berkeley and sought work as a journalist. His friend and mentor the music critic Ralph J. Gleason found him a job working at the sister newspaper of the San Francisco based Ramparts magazine, where he was a contributing editor. Gleason resigned from his post after a disagreement Ramparts’ editor, Warren Hinckle, criticised the burgeoning hippie scene.

Together Wennner and Gleason decided to found their own magazine. Wenner raised $7500 in loans from his family and that of his fiancee. On 9th November 1967 they published the first issue of Rolling Stonemagazine in San Francisco, with Beatle John Lennon on the cover. Initially the magazine reported on the city’s counter-culture but maintained a distance from the underground press.

Wenner took the roles of publisher and editor – positions that he holds to this day, while Gleason contributed articles to the magazine until his death in 1975. As well as reporting on cultural matters, the magazine began reporting on political issues for which it gained a growing reputation, not least because of the work of Hunter S. Thompson. As well as the self confessed gonzo journalist, Rolling Stone also gave breaks to many other popular writers including Cameron Crowe (Jerry Maguire), Joe Klein (Primary Colours), and P.J. O’Rourke (Parliament of Whores).