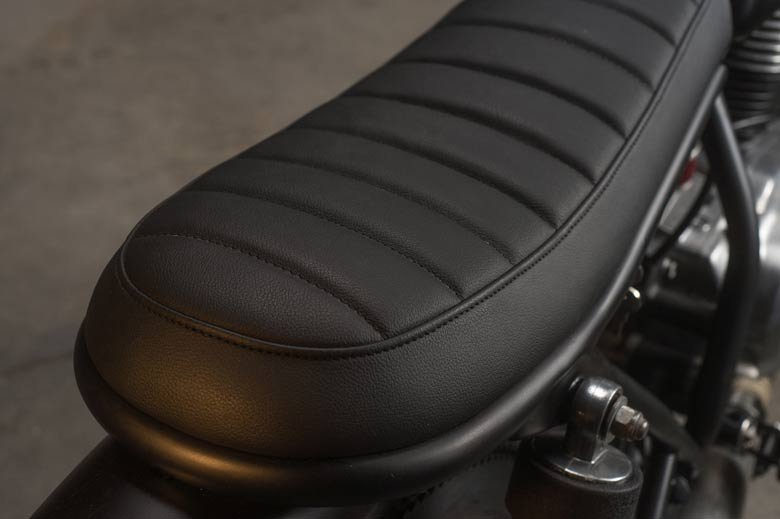 In 1898, Jesús García moved with his family to the town of Nacozari in the Mexican province of Sonora. His father worked as a blacksmith in the town, which was purpose built to service the nearby copper mines at Pilares. The mines were owned by Moctezuma Copper Company, a subsidiary of the American company Phelps Dodge.

The company built housing and amenities for its workers and constructed a narrow gauge railway, on which Jesús García worked his way up to a position as engineer. The railway ran between Pilares and a processing centre near Nacozari, carrying ore from the mines to the mainline that ran to Douglas, Arizona, and taking materials from the town up to the mines. On 7th November 1907, one such train was assembled at Nacozari to take supplies to the mines, including seventy boxes of dynamite.

On arriving at work that day, Jesús was informed that the conductor had been admitted to hospital and he was to take the waiting train up to the mines. He did not notice that, against company policy, the wagons containing the dynamite had been put behind the locomotive rather than at the end of the train, something that the conductor would have checked. He did, however, notice that there was a problem with the smokestack, which wasn’t preventing cinders from escaping as it should.

As the train pulled out of town at just after 2pm, the locomotive built up steam to start the two thousand foot ascent. The railwaymen noticed that a box of dynamite had started to smoke after being covered in cinders. They tried to free up the smouldering box to hurl it from the train, but when they failed Jesús ordered them all to jump from the train.

He attempted to put as much distance between himself and the town as possible. Had he left the train it would have rolled back towards town. At about 2.20pm, the two tonnes of dynamite exploded, killing Jesús and a number of neighbouring residents. The death toll would have been much higher if the explosion had happened closer to the large dynamite magazine and gas storage tanks, which were in close proximity to Nacozari.

Jesús García became a national hero for his sacrifice. The town was renamed Nacozari de García in his honour. Across Mexico memorials went up to mark his heroism and streets were named after him, and 7th November is still celebrated as Día del Ferrocarrilero (‘Day of the Railway Worker’).