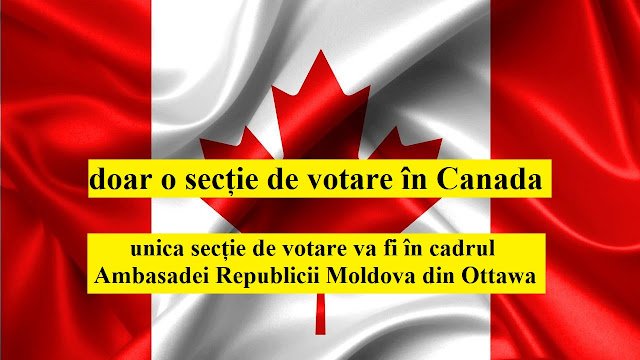 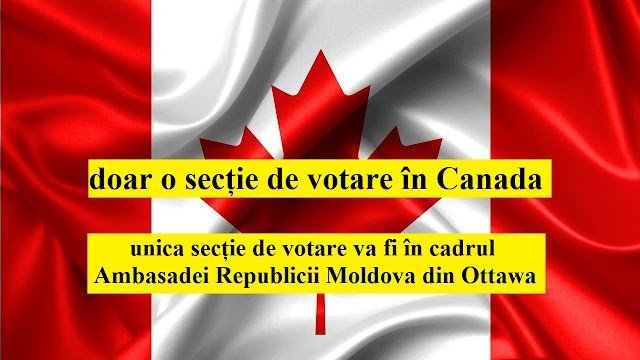 What is a foreign electoral constituency?

Does Canada allow foreign nationals to vote in such constituencies?

Elections involving voting districts which include Canadian territory should not be governed by foreign electoral law. Having balloting stations established by foreign missions for the casting of absentee votes is very different from having a foreign country unilaterally including Canadian territory a as part of its own voting districts. This could lead to the election of candidates who would be perceived, once elected, as representing fellow Canadian citizens in a foreign elected assembly.

Can Canada stop such elections if countries choose to go ahead over Ottawa’s objection?

Canada has a principled policy. It is not for us to comment on how other countries deal with the issue of foreign electoral constituencies.

How is voting in a foreign constituency different from absentee voting?

Absentee voting occurs when a country’s electoral laws allow citizens residing permanently or temporarily outside of their country of origin to get their vote cast in that country for its elections or referenda, despite the citizens’ absence from the country at the time of the vote. It is common practice that embassies or consulates be used to receive the ballot of those who are away from their country of origin on voting day.

Yes. We have done this for a number of countries.

How does absentee voting work?

DFAIT will consider official requests from foreign States seeking to establish balloting stations within their recognized diplomatic missions or consular posts in order to facilitate the casting of votes. Official requests, which must specify the location of each balloting station, should be addressed to the Department’s Office of Protocol well in advance of the election or referendum.

Are candidates in foreign elections allowed to campaign on Canadian soil?

No. Canada does not allow foreign governments to conduct election campaigns in Canada or to establish foreign political parties and movements in Canada.

Why is Canada stopping me from voting in the election of my country of origin?

Canada is not preventing citizens of another country from casting absentee vote for an election held in that other country. What Canada objects to is that foreign governments, under their own electoral laws, unilaterally decide to include Canada in their voting districts for their elections. Foreign countries are aware of Canada’s policy in that respect, and Canada expects them to ensure that voting that may be planned by those countries in Canada is in full accordance with Canadian policy.

Who should I speak to if I want to know whether I can cast my vote in Canada at the next election in my country of origin?

Citizens of another country needing advice on electoral law will want to consult their country’s electoral authorities, embassy or consulate.

Does the establishment of an extraterritorial constituency violate Canadian law?

Does the establishment of an extraterritorial constituency violate international law?

It is not addressed in international law specifically but as a matter of accepted diplomatic practice foreign governments seek the permission of the host government for any electoral activities they wish to undertake in the host country.

Does the establishment of voting stations on foreign diplomatic and consular premises in Canada without the express consent of the Government of Canada violate international law?

Article 3 of the Vienna Convention on Diplomatic Relations (VCDR) enumerates the functions of a diplomatic mission, while Article 5 of the Vienna Convention on Consular Relations (VCCR) enumerates those of a consular post. Neither article specifically grants to the sending State the right to hold voting stations in the territory of the host country.
In the case of the VCCR, non-enumerated consular functions are possible under Article 5(m) of that convention, provided they are not prohibited by host state’s laws or regulations, or provided that the host state does not object to the functions being carried out. Foreign missions carrying out voting activities for foreign elections, within their premises or elsewhere in Canada, must obtain Canada’s consent prior to proceeding.
Further, Article 55 of the VCCR provides that premises of a consular post must not be used in any manner incompatible with the exercise of consular functions. If a foreign voting activity is arranged by a foreign mission but is not authorized by Canada, this would be incompatible with the exercise of consular functions.
source post