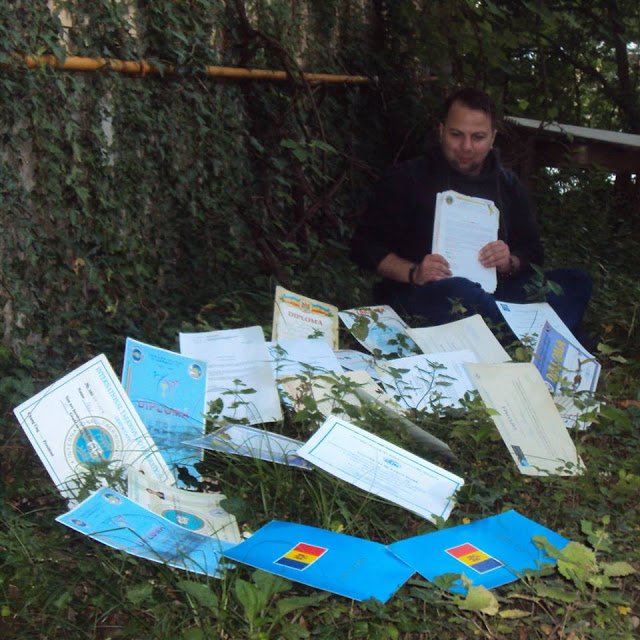 Training of elites at the most prestigious schools of the world together with the democratization and economic reforms in a state may lead to the creation of the basis for a viable state. Current realities require improvement of the methods, instruments, and strategies available for my country. They are necessary for facing challenges and risks and for establishing clear and precise lines of action in the following spheres: political-administrative, social, educational, research, culture, national security and public order in the foreign policy. In this situation, people need a support and this can only come from leaders of society, particularly political leaders. They need to exhale the force that protects the vulnerable people and enables people with initiative to press the accelerator for maximizing profits. Reforms are needed to completely change the social order and institutions. It is known that as the people get older, they become more conservative. In contrast a youth easily adapts to new trends or political projects.
I am fully supporting and sharing ideas of democracy, freedom of thought and expression willing to devote my life and carrier to promote them around the world and particularly in my  country. Gaining multicultural experience from my previous projects was incredible. Immersion in foreign environments provided me an important source of inspiration, enthusiasm and new friends.  My dream is to live in a world with a multitude of cultures and languages; where people can live in freedom of thought and freedom of expression. I am really willing to make the sacrifices needed to make this change.  Sincerely, Andrei Plop

10/2012–08/2016 Faculty of Law Romanian-American University, Bucharest (Romania)
▪ WSCFE: Encountering the Other – Community building and ecumenical leadership training in Central and Eastern Europe ( July 2013) ▪
JCI – Succes in Romania ( 2012-2013);A mentorship programme designed for students of Romanian origin, born abroad, who come to Romania to pursue their academic studies. ▪
Letter of Confirmation by Wolfgang Behrendt, Head of Delegation of the European Union to Moldova ▪