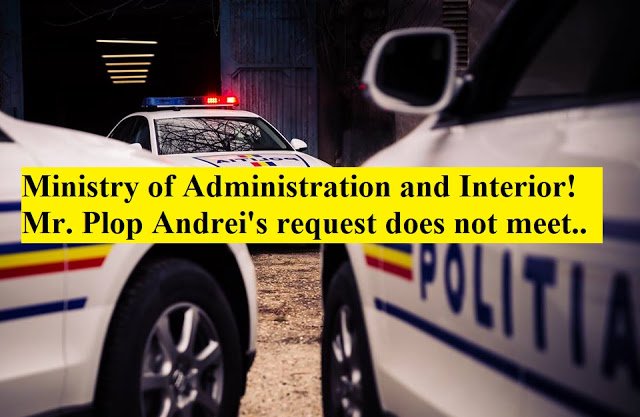 Ministry of Administration and Interior

Regional Center for Accommodation and Procedures for Asylum Seekers in Bucharest