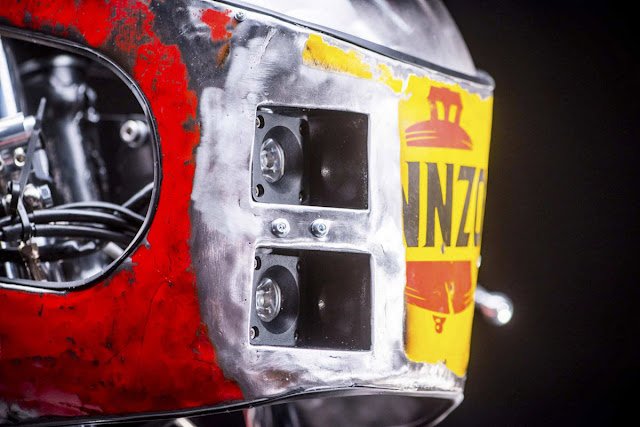 In the late eighteenth-century, Napoleon Bonaparte charged a survey team with the task of discovering the remnants of an ancient waterway that once joined the Mediterranean Sea and the Red Sea. Their findings appeared in the series of publications known as Description de l’Égypte published between 1809 and 1826. Although engineers deemed the route unsuitable for a new canal, the benefits of such a waterway inspired the French diplomat Ferdinand de Lesseps to secure a concession from the viceroy of Egypt, Said Pasha, to form a company construct a ship canal.

This authorisation, secured in 1854, granted a ninety-nine year lease on the land for the canal operators Compagnie Universelle du Canal Maritime de Suez (“The Suez Canal Company”), which incorporated in 1858. International scepticism resulted in most of the available shares being bought by French citizens. The Egyptian state purchased the remaining forty-four percent of the shares in the company in order that the project progress.

The construction began in 1859 employing tens of thousands of workers, most of whom were Egyptian forced labourers. Fearing a challenge to their domination of world trade, the British sent armed Bedouin to lead a revolt of the labourers. The viceroy condemned the use of slavery, halting work on the canal until the practice of involuntary labour ceased.

Following ten and a half years construction, on 17th November 1869 workers breached the barrage on the Suez plains reservoir filling the canal with water. Later that day the first ships sailed the 199 miles (192km) of canal joining the two seas. Ten days later the Egyptian Khedive, Ismail Pacha, officially opened the waterway.