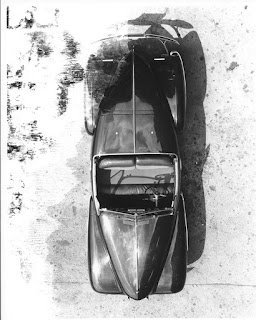 Born in 1936 in Bridgetown, Barbados, Garfield St. Auburn Sobers grew up to be a great sportsman representing the island at golf, football, table-tennis and even dominoes, but it was as a cricketer that he became best known. A talented bowler and batsman, he played his first test match against England in 1954. In 1968, he moved to England to play for the county side Nottinghamshire.

On 31st August 1968, Sobers captained his side in a County Championship match against Glamorgan, at St. Helen’s in Swansea. He won the toss and elected to bat first. Sobers, batting at seven, faced an over from the left-arm medium pace bowler Malcolm Nash. The West-Indian hit all six bowls for maximum scores. Roger Davis caught the fifth ball but then fell over the boundary rope making it a six. Sobers hit the sixth ball out of the ground and down a nearby street where it was picked up by a young boy. At the end of the over, the unfortunate bowler said to Sobers, “We’ve gone into the record books, and you couldn’t have done it without me.” Nottinghamshire went on to win the match by 166 runs.

Never before had every ball in an over been hit for six in first-class cricket – a feat that has only been repeated four times: by Ravi Shastri for Bombay against Baroda in a West Zone Ranji match in 1985; by Herschelle Gibbs in a One Day International match for South Africa against the Netherlands in 2007; and, also in 2007, by Yuvraj Singh in a 20Twenty International match for India against England.