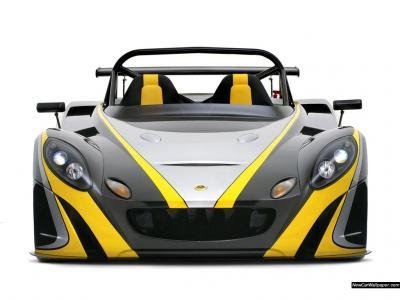 Richard Strauss was born in June 1864 in Munich, where his father, Franz, was the principal horn player at the Court Opera. Richard received a musical education from his father and started writing music at the age of six; yet, when he entered the city’s university he chose to study philosophy and art history, rather than music. He spent a year at Munich University before moving to Berlin where he briefly studied music before securing a post as an assistant conductor in Meiningen, becoming principle conductor in 1885.

It was around that time that Strauss began composing tone poems, including Don Juan, op.20 (1889) and Tod und Verklärung (“Death and Transfiguration“), Op. 24 (1888-9). In 1894 he started sketching ideas for a tone poem inspired by Friedrich Nietzsche’s philosophical novel Also sprach Zarathustra (“Thus Spoke Zarathustra“), finishing the piece on 24th August 1896. It lasts around thirty minutes, comprising an introduction – now best known as the theme to Stanley Kubrick’s 1968 film, 2001: A Space Odyssey – and eight other sections named after chapters in Nietzsche’s book.

On November 27th 1896, Richard Strauss conducted the première of Also sprach Zarathustra, Op. 30 in Frankfurt. The piece proved popular, soon entering the classical repertoire. Nevertheless, some criticised Strauss’ attempt at composing philosophical music, but he responded saying that he was setting philosophy to music, rather that his symphonic poem was an homage to Nietzsche’s genius and an expression of the impact that the book had upon him.