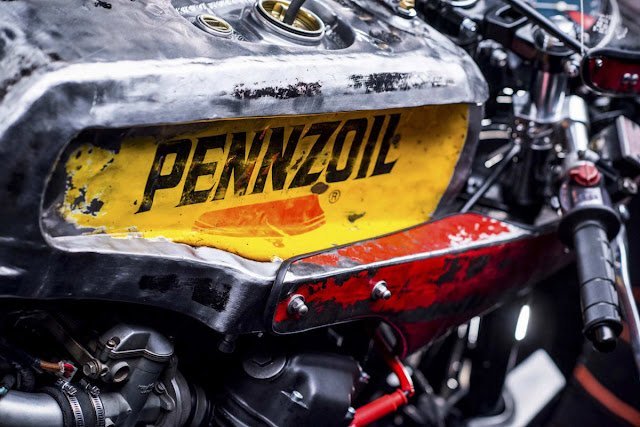 In November 1942, the education ministers of the allied governments then exiled in London attended a meeting at the invitation of the President of the Board of Education of England and Wales, Richard A. Butler. The group, which became known as the Conference of Allied Ministers of Education (CAME), continued to meet for the duration of the war. As part of the fifth session of CAME in June 1943, the delegates agreed that their conference could form the basis for a worldwide educational organisation, an idea which soon attracted international interest.

On 1st November, delegates from forty-three nations arrived at a conference to establish the United Nations Educational and Cultural Organization, presided over by Ellen Wilkinson, the British Minister of Education. A number of scientists pushed for the inclusion of science, not only in the name of the organisation, but also in its programme. The conference agreed, and on 16th November 1945, the delegates signed the agreements that established the United Nations Educational, Scientific and Cultural Organization (UNESCO).

To learn more about the history of UNESCO visit the ‘About us’ section of their web site and the UNESCO history project.